Himalaya Cinema | Paths of the Soul

△Poster of Film Paths of Soul

Mount Kailash (also Mount Kailas; Kangrinboqe or Gang Rinpoche (Tibet: གངས་རིན་པོ་ཆེ; Chinese:冈仁波齐峰) is a peak in the Kailash Range(Gangdise Mountains), which forms part of the Transhimalaya in the Tibetan Autonomous Region of China.

Mt. Kailash lies near the source of some of the longest rivers in Asia: the Indus River, Sutlej River, Brahmaputra River, and Karnali River(a tributary of the Ganges River). It is considered a sacred place in four religions: Bon, Buddism, Hinduism and Jainism.The mountain lies near Lake Manasarovar and Lake Rakshastal.

2、The film: Paths of the Soul “Paths of the Soul(Chinese name is Mount Kailash) has no scripet, it's an idea that I had for more that decade. At last, we confirmed the shooting plan: that is spending a year in mountain Kailash and follow the real pilgrims and tell their stories. The film crew should also treat themselves like sadhu, living with the pilgrims. I think from their life, there must be tocuhing stories to be discovered." Zhangyang Said.

The actors are all averge people, it includes a elder person over 70 years old, he/she might die on the path; a pregnant women, her baby would delivery on the path; and a butcher, he wants to redeem himself through pilgrimage; a child at 7 or 8 and his/her parent(s); a teenager, he maybe at danger or a shy boy; and also we need a 50 ish adulter, to steel the whole team. 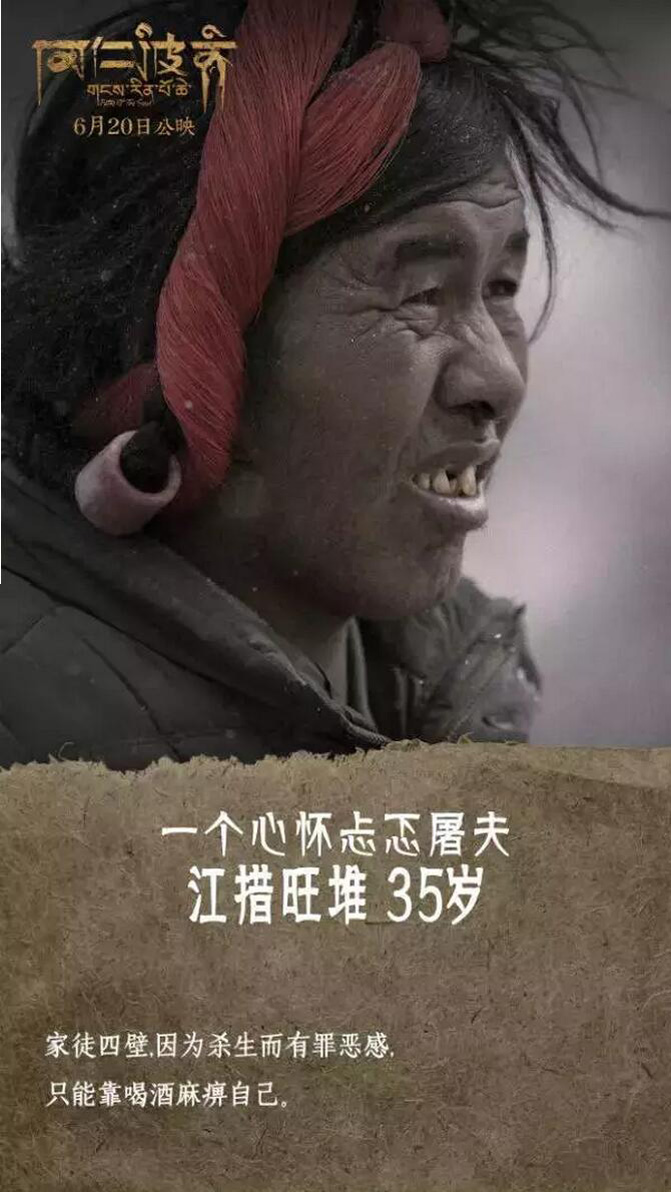 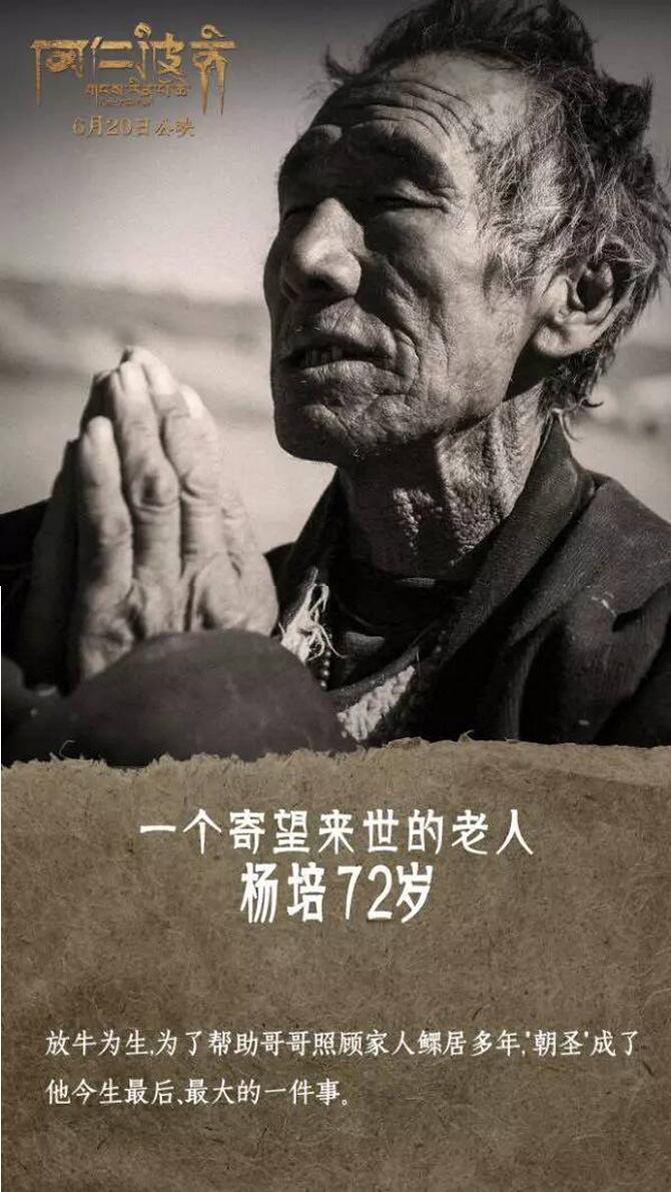 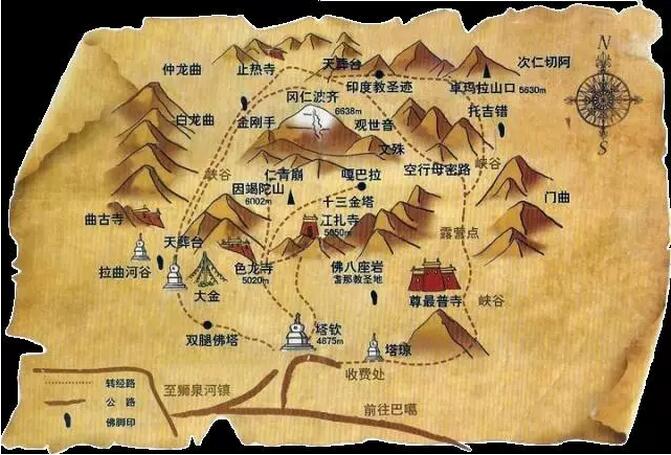 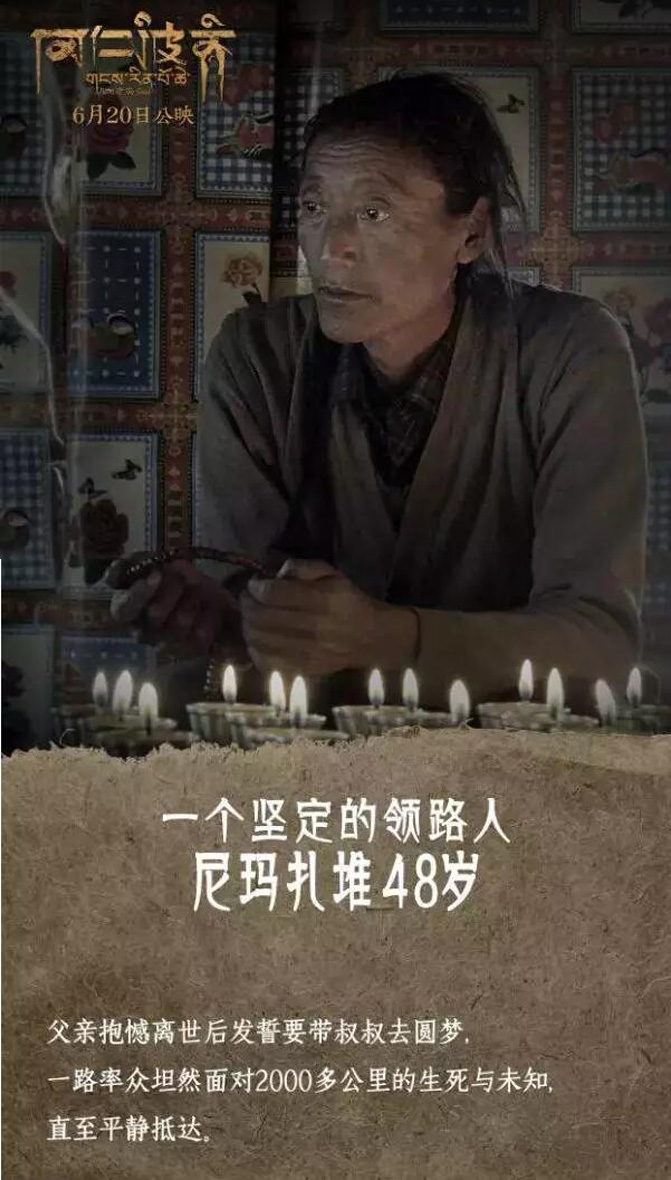 The 11 pilgrims venture a much more demanding regimen, performing body-length prostrations over the entire length of the circumambulation: The pilgrim bends down, kneels, prostrates full-length, makes a mark with his fingers, rises to his knees, prays, and then crawls forward on hands and knees to the mark made by his/her fingers before repeating the process. 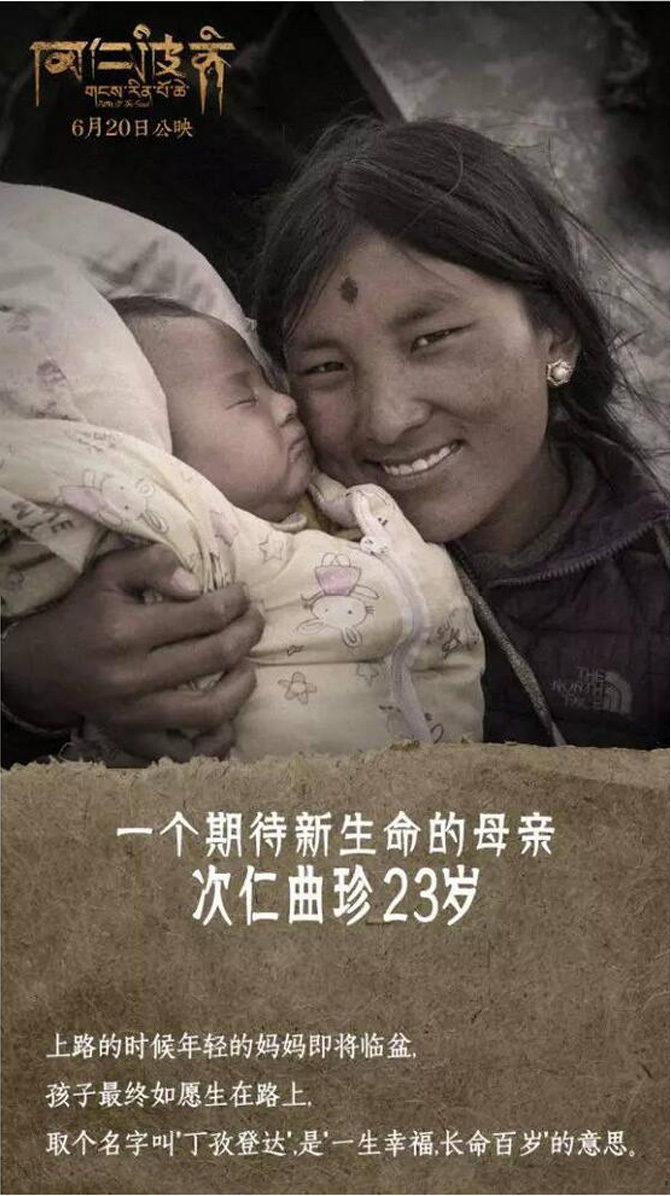 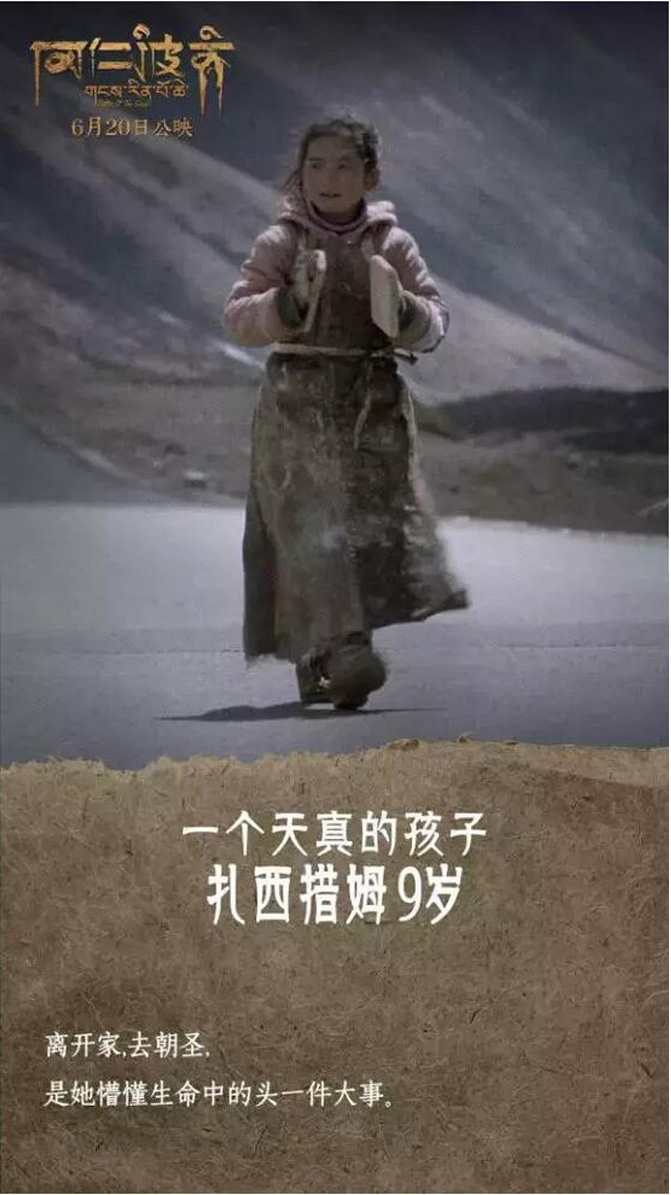 Graduated from Central Drama Academy in Peking, major in directoring, now he is a well-known director and producer in China. And also he has a true devotion to art. 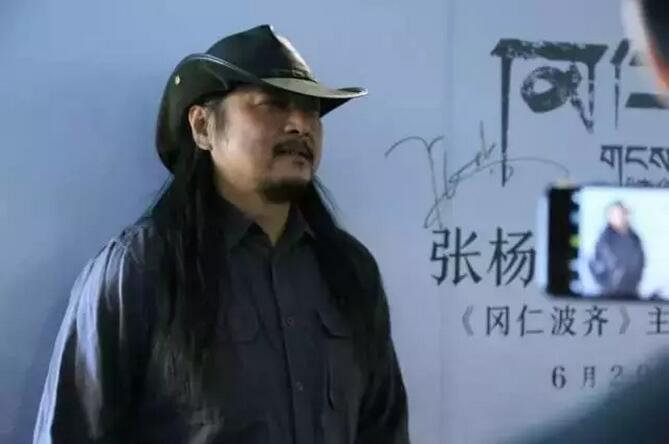